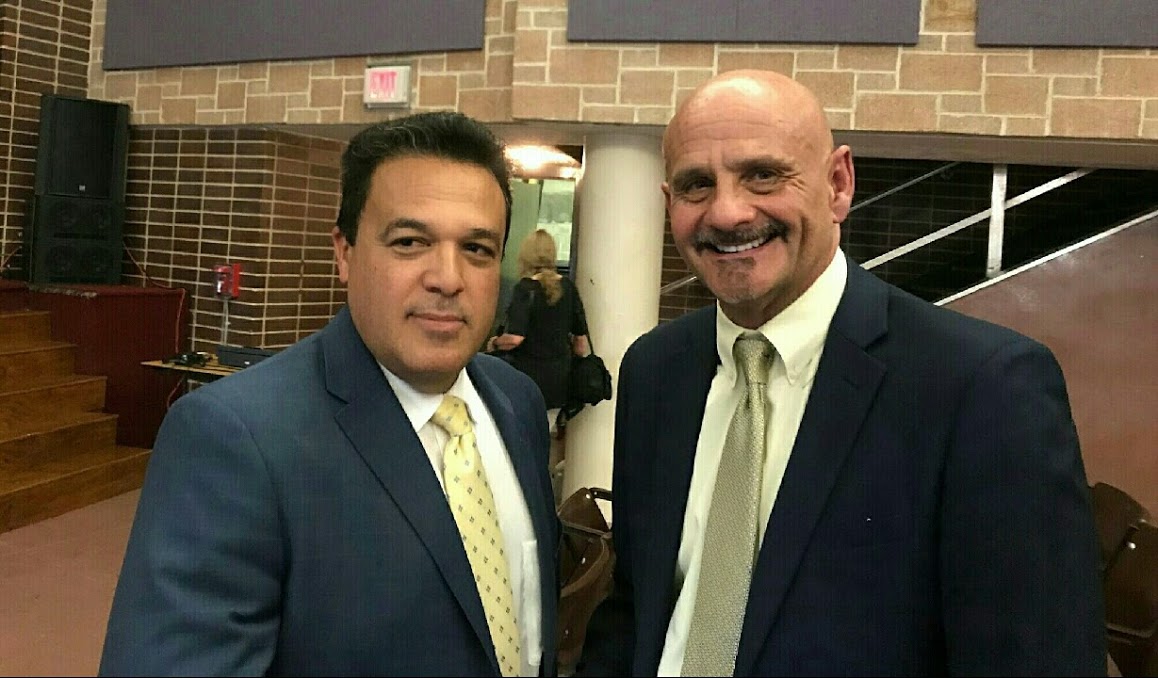 VR Quest was founded by Warren L. Black and the program was implemented at Bayside Middle School for the Arts and Technology in San Mateo, California. This was the first time that fully immersive VR technology was used as part of a daily classroom science curriculum. Upon completion of this one-year project, the national media heralded the success of VR Quest on television news segments and in various printed publications.

A deeper understanding of the enormous growth potential of the VR Quest program was realized when the Federal Government chose to fund the program in 30 public schools as part of a comprehensive summer camp program for children of welfare recipients. This $6 million grant provided 2,800 Washington D.C. children with academic, recreational, and art activities for an eight-week period and has since become an integral part of the school curriculum in those 30 public schools.

VR Quest is head quartered in New York and from there the company works closely with summer camp programs, after-school enrichment, and school districts nationwide, and its partners across the world, to offer students a uniquely exciting and satisfying learning experience that teaches skills which are highly prized in today’s and tomorrow’s job markets.

VR Quest was developed by TheGameCreators, one of the UK’s most recognised indie providers of game-creation software. They offer a great range of affordable game making tools that make it easier for anyone to make their own apps and computer games.

Over the years TheGameCreators have created many products including VR Quest, AppGameKit, GameGuru and DarkBasic, plus a range of successful computer software products that became household favourites including Lego, Rally Championship, Fun School and Art Attack.

TheGameCreators are the developers behind the UK’s leading app ‘Driving Theory Test 4in1Kit’ – Apple’s #1 paid-for app in the UK for the last three years and the top app for Driving Theory on both iOS and Android in the UK.